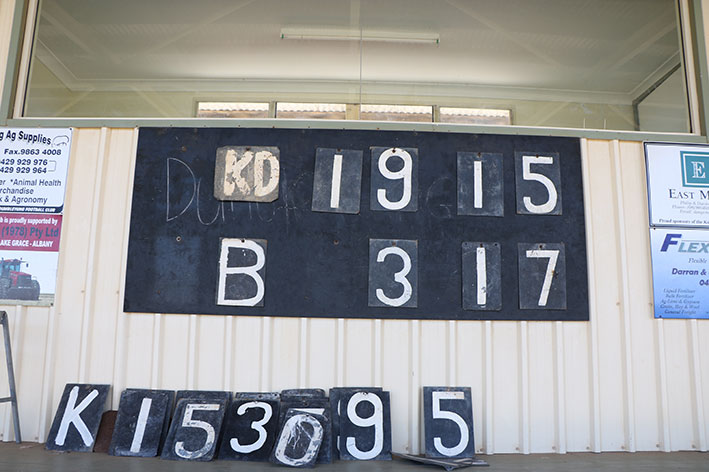 The scoreboard at Stubbs Park in Dumbleyung is unusually positioned – right among the fans in the grandstand. So there would be no shortage of help for the attendants and always someone to remind them if they’d missed a behind… or added one on by mistake.

There is what appears to be another scoreboard in a more likely spot. Maybe some past scoreboard attendant insisted upon a location nearer to company. 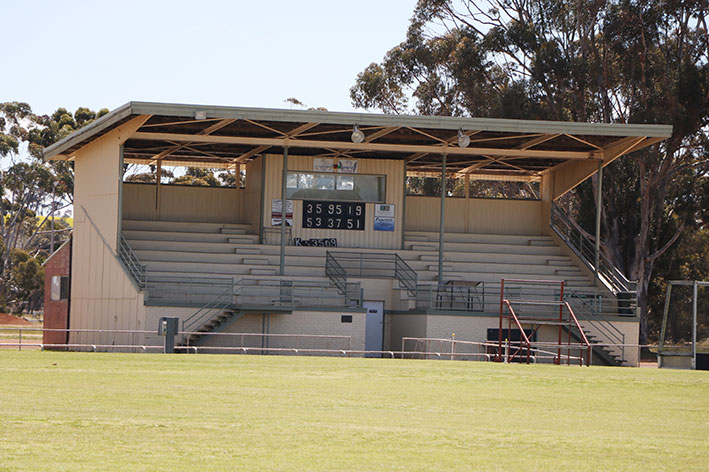 The first Dumbleyung team took to the field in 1911 but there were games played in the district before that. Things really got underway with the formation of the Dumbleyung Football Association in 1914 with teams called Nippering and Wishbone alongside the locals.

In his book Football & Other Diversions in Dumbleyung Lake Grace, Bill Trevenen points out that Dumbleyung has almost always had a fractious relationship with its neighbours. He quotes an official from Moulyinning as saying: “Dumbleyung thought they were superior to the other teams out here, they were too good to be playing in our football so they looked to Wagin to being more their standard.”

On the last day of 1964 Donald Campbell put the town on the map when he set a new water speed record of 447.1kph in his hydroplane Bluebird on Lake Dumbleyung. Earlier that year Brian Fairclough, who played his first senior game with Dumbleyung, was a star in Claremont’s premiership in the WAFL. 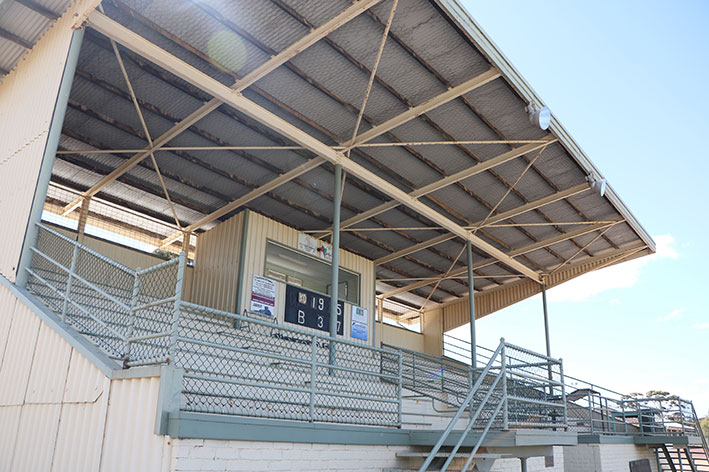 Note: We invented that big win by the Cougars over Boddington who later that day won the grand final against the previously unbeaten Katanning.