A tight game. Three runs needed. Two wickets in hand.  Final game of the season.  Scotby second X1 added four more runs to be 8/103, defeating the home team’s 101 all out. The teams had played a very close game at Scotby earlier in the season, in June, with Scotby winning by just one wicket: Carlisle 99 all out, Scotby 9/100.

After a short walk through Carlisle and across the Eden River, my first glimpse of the Carlisle ground was from the top of a driveway through trees. Like a sanctuary tucked away. 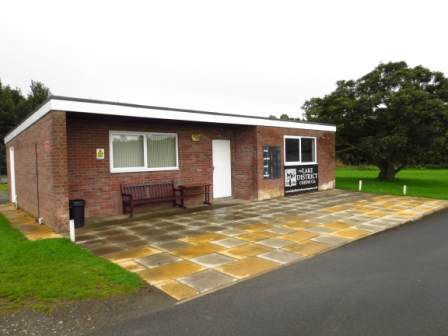 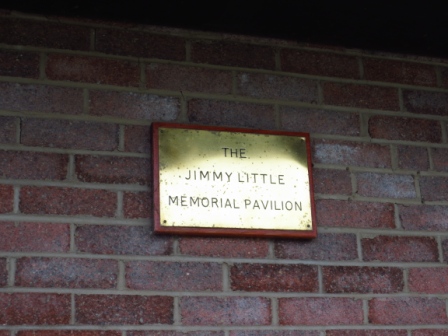 Near the entrance, opposite the main pavilion, was a changing room with small scoreboard and, on closer inspection, a plaque with a familiar name – not the late, great Australian Indigenous singer presumably. 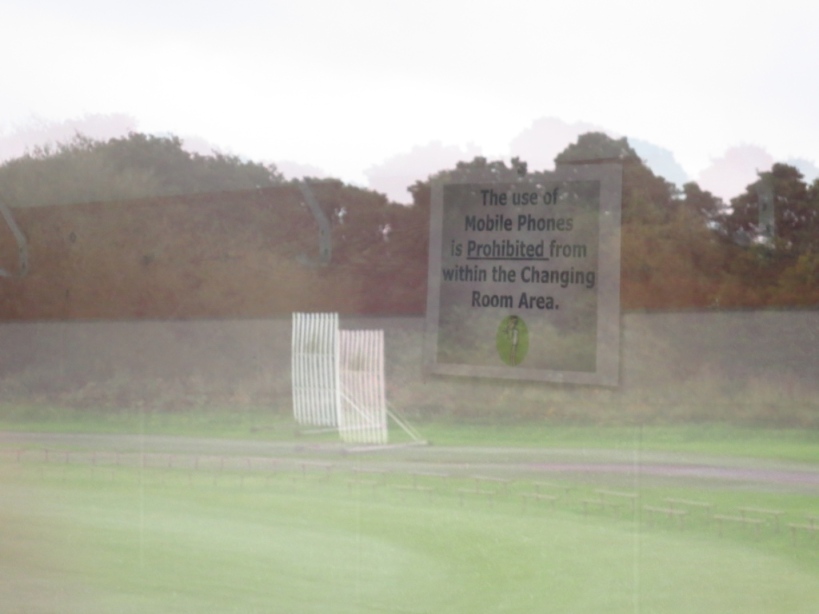 I peeked through the change-room window and saw a sign blu-tacked inside, which amused me given the recent misconduct of one English cricketer. 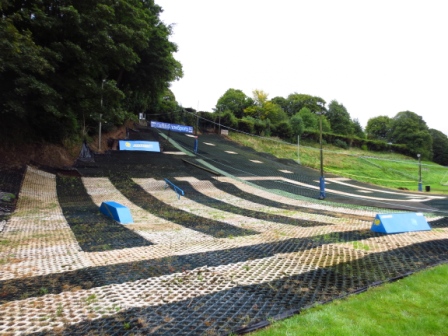 Behind one of the sightscreens is Carlisle’s snow sports club. I guess it gets busy here in winter.

Also flanking the cricket ground is a derelict tennis club and a well-manicured, private five-a-side football pitch that hid behind hedges and locked gate. 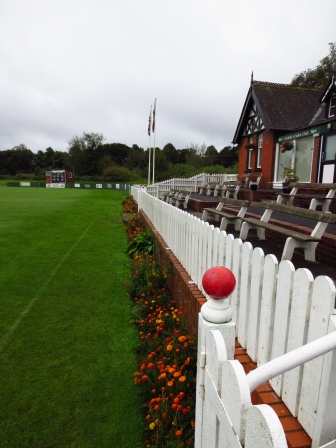 The flower bed between the boundary and the fence is a nice touch too, adding to the sense of summery cricket heaven.The ground is, after all, part of ‘Cumbria’s Premier Sporting Venue’.

Later that day I took the Hadrian’s Wall shuttle bus half an hour north-east to Lanercost Priory, a historical ruin/church/parish/B&B/gift shop, and got talking to a man in the church who directed me to a cricket ground two minutes’ walk down the road. There I found Lanercost Cricket Club –  Scoreboard Pressure was having a bumper day! 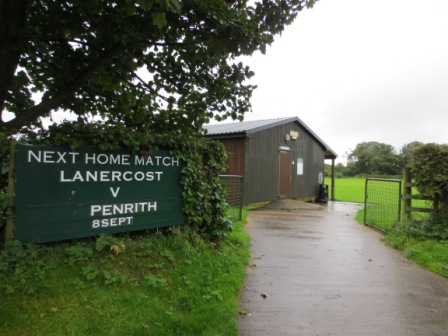 There is not even a proper town at Lanercost but, as the man in the church explained, a few dozen people live scattered around the area and usually meet in the parish or the clubrooms. The weekend before I arrived Lanercost played their last game of the season, a do-or-die match in which they avoided relegation. Apparently the club attracts youngsters from all around, even Carlisle.

I was struck by how small and obscure the club seemed to be, yet even here the grass was impeccable and there were pitch covers, rollers, sightscreens, etc. (But, alas, no permanent scoreboard structure as far as I could tell. Maybe they use a portable scoreboard.)