I almost missed it, but luckily the goal posts caught my eye. And the fence around the oval. This overgrown paddock had once been a serious sporting ground.

The smell of linament had long gone from the change rooms but the numbered nails above the long bench seat told their own tale. A couple of tins of paint in the rooms suggested someone had thought about giving it a spruce up and given up on the idea.

I knew about Bullaring – one of my Corrigin cricket team mates, the elegant batsman and sporting gentleman Bob Lockyer lived there. And I’d passed through before my scoreboard obsession.

I am a scoreboard man and picked a spot on the far wing where I thought one might have been and wound my way through the centre of the oval thankful it wasn’t summer when snakes were active. The scoreboard had been pushed over but it was there. A neat metal structure with a timber bench for the attendant – I wanted to share my excitement but couldn’t get mobile reception so enjoyed it alone. Then I found a numberplate some metres behind the board – joy. 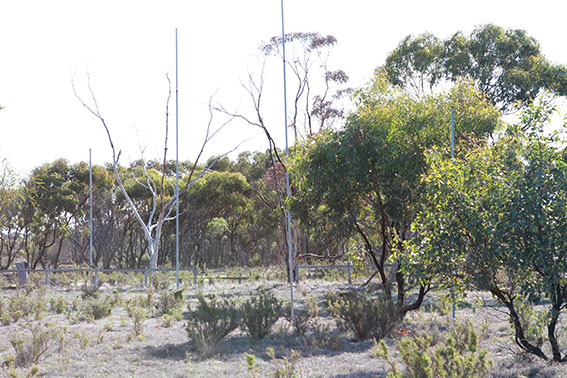 Bullaring, wearing red and black, took part in the Corrigin Football Association from 1945 and merged with Yealering (next stop on my trip) in 1968. One of Bullaring’s greatest was Peter Doyle who played over 500 senior games and made a name as an administrator in the Corrigin FA and beyond. He is profiled in A Way of Life: The Story of Country Football in Western Australia published by the WA Country Football League in 2010 and edited by Alan East. 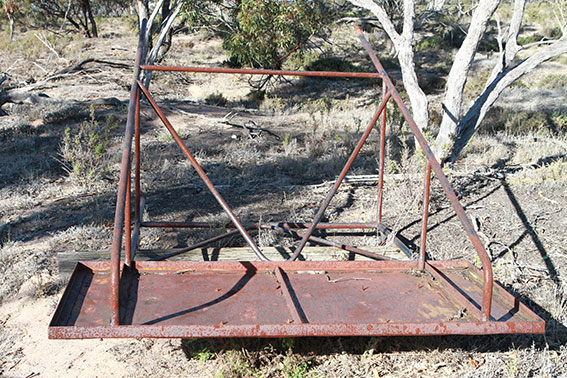 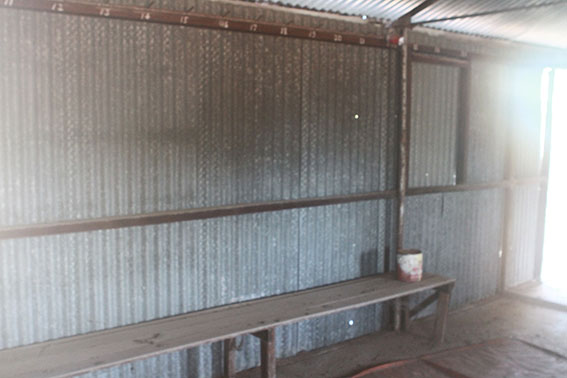