Cunderin sits about 160km east of Perth on the Great Eastern Highway headed to Kalgoorlie. As such it’s a neighbour to a line of Wheatbelt towns with great sporting histories – Northam, Tammin, Kellerberrin and Merredin.

The Magpies compete in the Avon Football Association. In 1985 they enjoyed an undefeated season under coach Derek Chatfield and not surprisingly also won the premiership in 1986 and 1987.

We first visited in 2011 and returned in 2019 to see the Magpies (bottom of the ladder) take on Quairading. The result wasn’t great for the home team but the afternoon tea was excellent.

Two of the greats of the Cunderdin Football Club were brothers John Dennis and Norm Dennis. John won the AFA’s fairest and best award in 1962, 1963 and 1964 while Norm was the competition’s best player in 1967, 1968 and 1969. Norm Dennis then made the move to the city and was a member of South Fremantle’s premiership team in 1970. 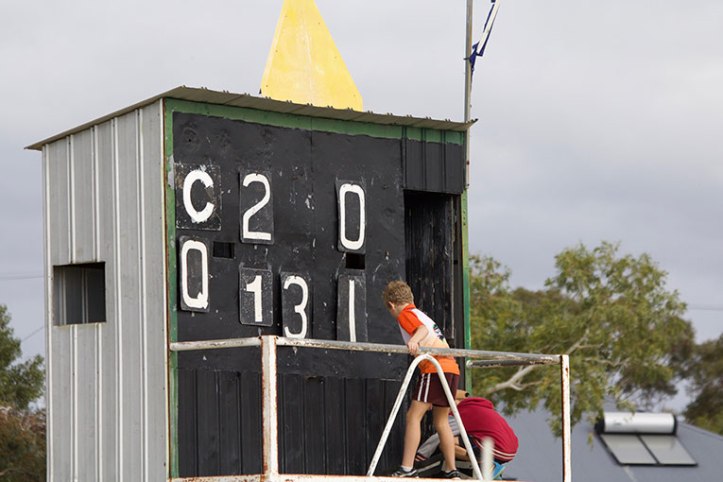 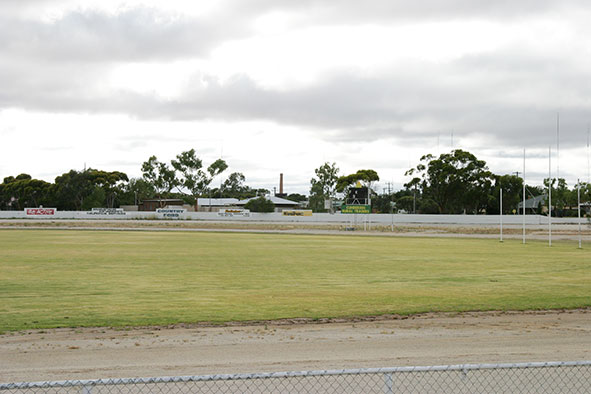 The oval at Cunderdin was used for a WAFL game between Perth and Peel in 2016 – a thumbs up for the surface.

The scoreboard attendants were a friendly presence, greeting each new carload of spectators and, with help from the young boundary umpire, the goal umpires, a bloke standing by his car and me, kept the score relatively up-to-date.