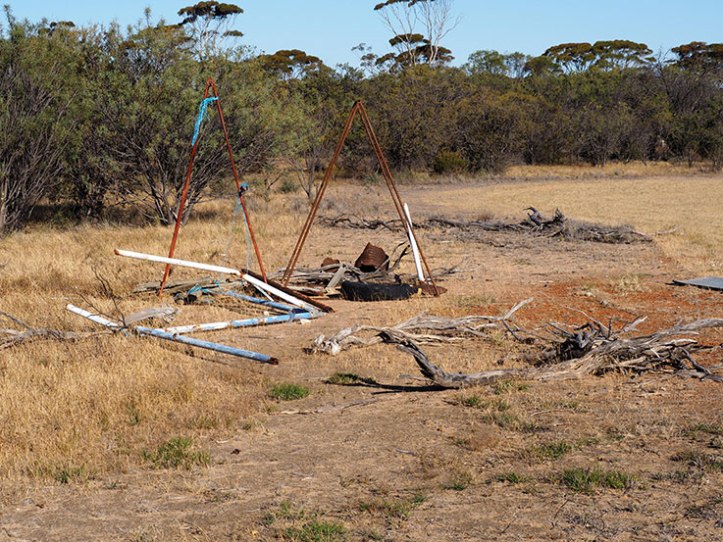 There’s not a lot written about footy in Ardath but we do know the Ardath-Babakin Football Club was formed in 1926 to play in the Bruce Rock Football Association. The two little towns were proud of their footy fields but believed they could’ve done with a little more help from the local authorities.

After a meeting to reflect upon the club’s first season it was noted:

Two grounds were prepared during the season, one at Ardath and one at Babakin, both grounds being prepared by the players and supporters in each district. Both these grounds are the makings of fine football fields. It is generally considered a reasonable scheme that when our residents go to the trouble and expense of grubbing, cultivating and harrowing these grounds in the interests of their district, that the Road Board could, as opportunity occurs, see that their heavy roller is run over these grounds, thus showing an active concern in the efforts of the residents of the various districts, to provide suitable grounds for games and sport generally. 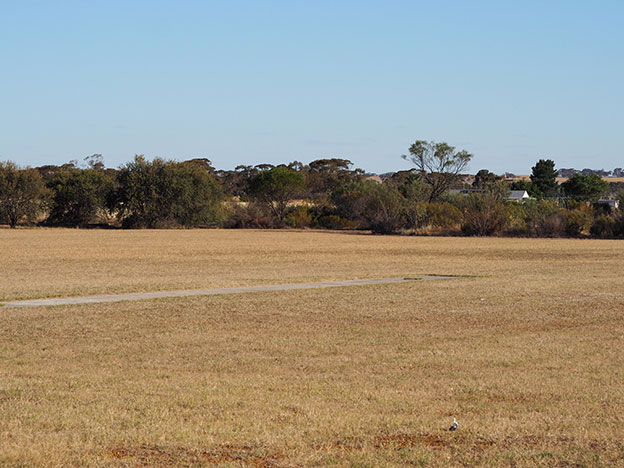 The Ardath ground must have been well regarded as it hosted the grand final in 1926 between Narembeen and Shackleton. 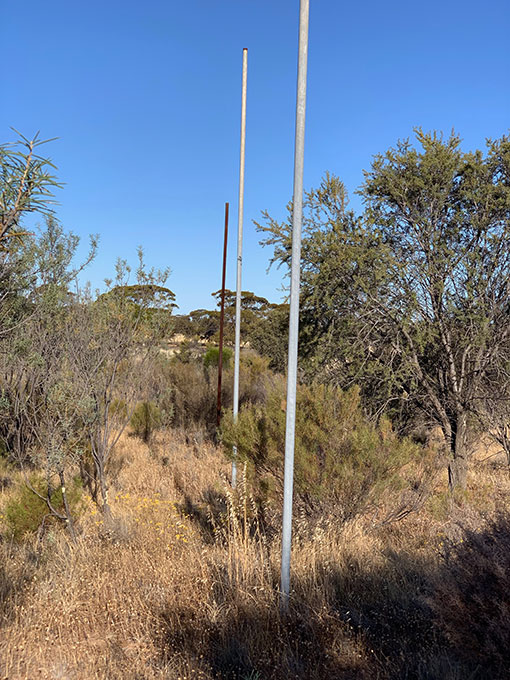 In summer the sportsmen from Ardath and Babakin went their separate ways and became opponents at cricket. A footy team from Ardath was still playing the BRFA in 1949.

I played a few games of cricket at Ardath – like Babakin and Shackleton it featured a malthoid pitch and a gravel outfield. In one game I was dismissed by young boy filling in for Ardath – his name was David Hart and he later made his name as a premiership player for West Coast in the AFL. He and his brother Ken, who played for West Perth, played their early footy at Bruce Rock but they were from Ardath. 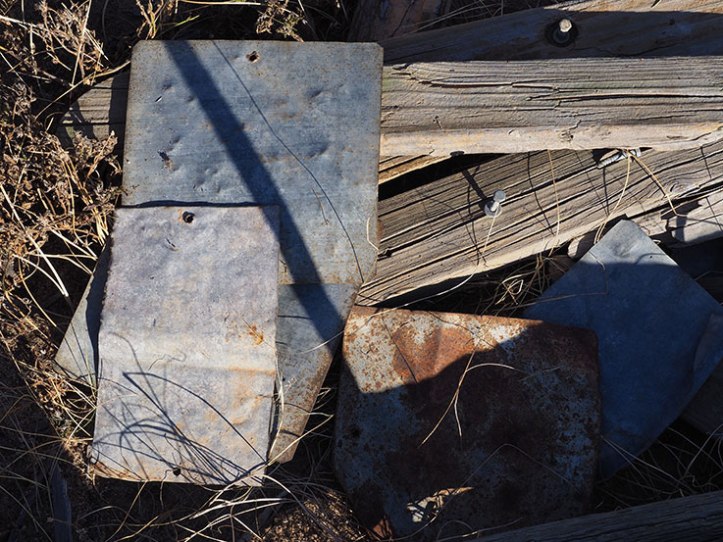 On my recent visit I noticed something on the boundary that might just be the remains of a scoreboard. It has been used a cubby house at some point and strewn around are what look like number plates from a scoreboard. If you know we’d love to hear from you. 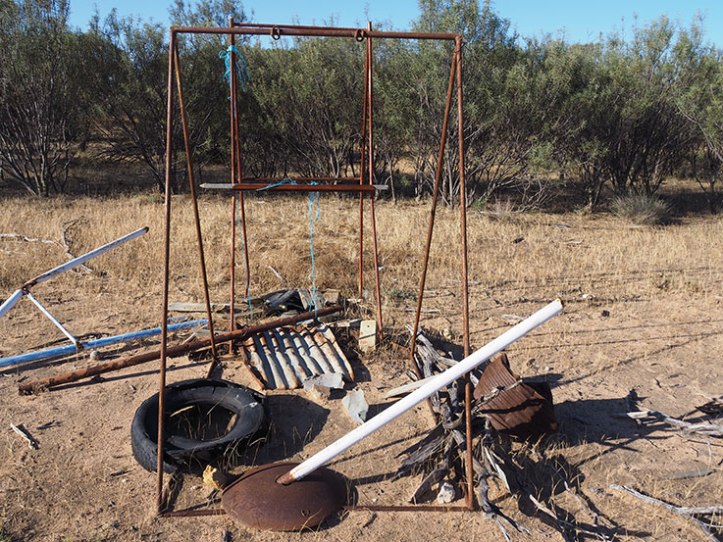