We arrived at Konnongorring tooled up and full of expectation. In addition to our real cameras we had a drone we couldn’t control, a fish-eye lens that attached to my phone and knew there was an abandoned cricket pitch at the sports ground. We found much more. 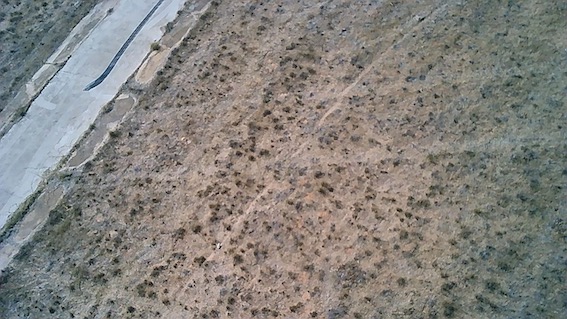 The ground had a pitch, goal posts, changerooms and, most exciting of all, a scoreboard.

Konnongorring wound up as a footy club in 1975 after a stop-start history in the Goomalling & District Football Association which became the Mortlock Football League. The black and whites had their first season in 1927 and won a premiership in 1959. 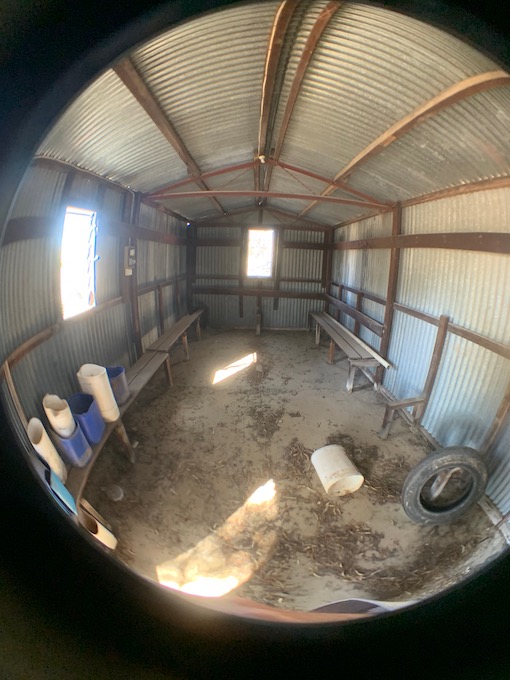 • Thanks to travel companion Doug Taylor who was good at getting the drone out of trees.

• Thanks to fellow sporting traveler Derek Mott who informed me there was an abandoned cricket pitch at Konnongorring and provided information about the footy team. 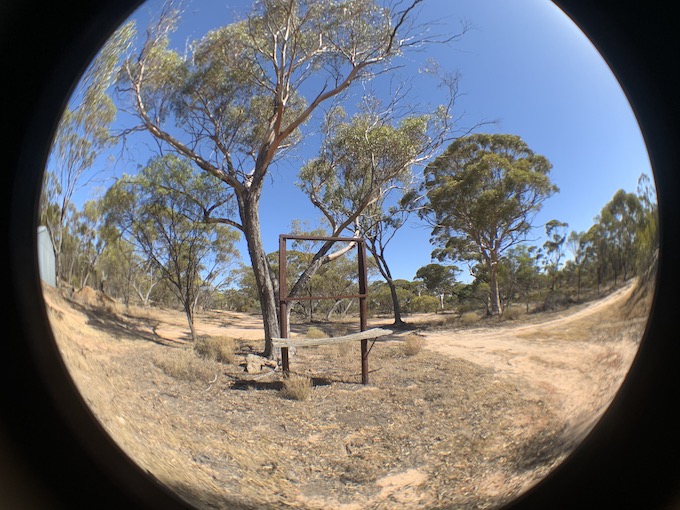