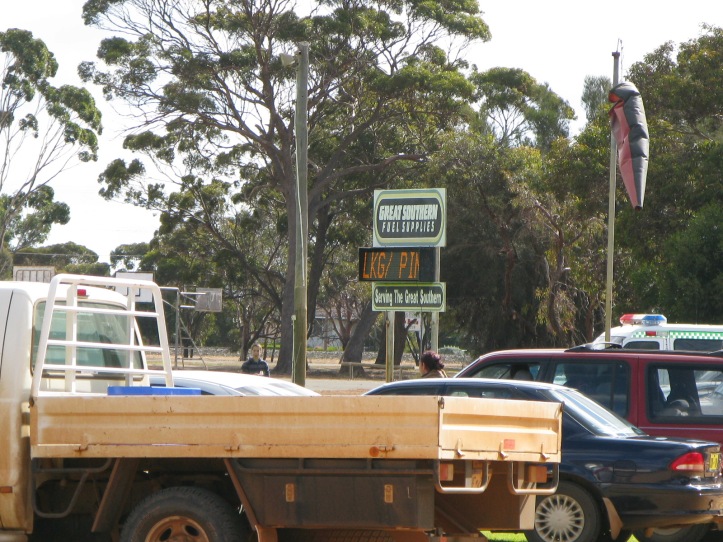 Lake Grace has long been one of our favourite footy towns and yet, when we last looked in 2011, had one of the worst scoreboards.

Now there’s even more reason to admire Lake Grace – it might just be the only town in Western Australia* to produce a Sandover Medal winner and Brownlow Medal winner. Here’s our original story and we can only hope the Nathan Fyfe banner will go up soon.

OUR car pulled into Lake Grace just before bouncedown in the 1987 VFL grand final between Carlton and Hawthorn.

There was a shudder and a click and it stopped. Somewhere out on the narrow open road a stone had jumped up and pierced the radiator.

Back then Lake Grace was known as the home of Mark Bairstow. In fact there was a banner across the main street that read: Lake Grace home of 1986 Sandover Medallist Mark Bairstow. It also where  Sydney premiership player Mitch Morton, who also played for West Coast and Richmond, his brothers Jarryd (Hawthorn) and Cale (Melbourne and West Coast) and Nat Fyfe played their junior footy.

There’s a rolling electronic scoreboard at the oval these days. It means you can’t just look up and see the whole picture, you have to wait while first one team’s score and then the other is revealed. Perhaps it adds a touch of drama. 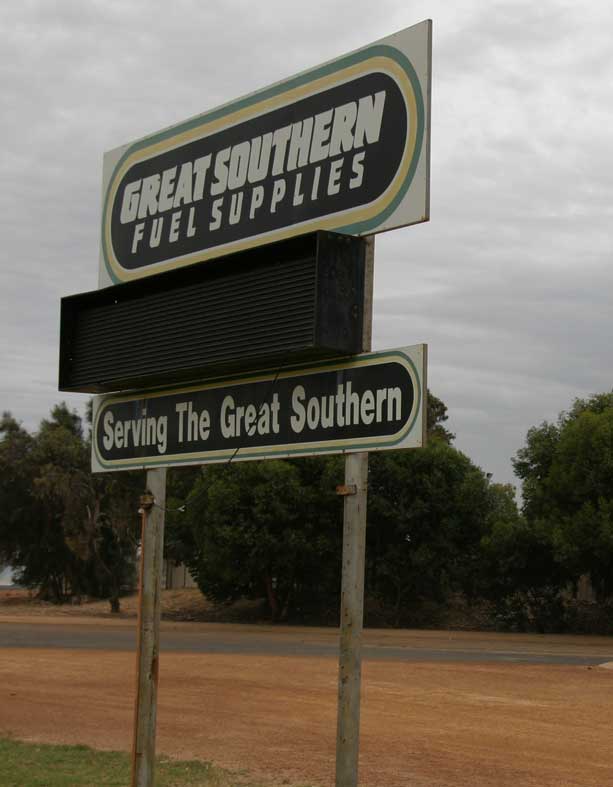