The Dwellingup Razorbacks play in the curious Metro Football League. The MFL’s ‘mission statement’ is Honour in Participation suggesting a slightly social approach to the game. 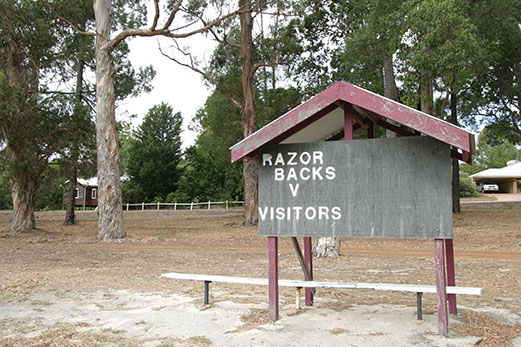 The Razorbacks won the premiership in 2014. 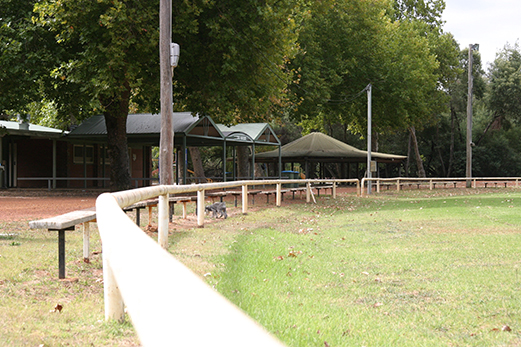 The Metro league was once known as the Mercantile Football Association that fielded some work-based teams – the MFL now sees itself as a community competition. 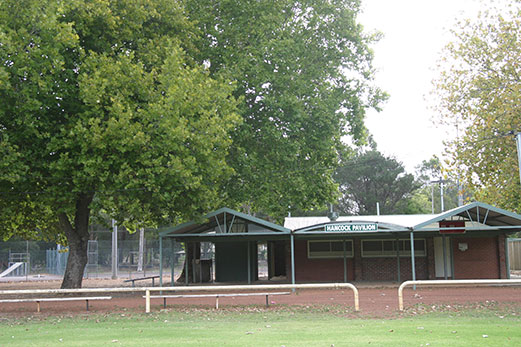 Dwellingup, set among jarrah forests, was set up as a timber town but tourism is the main thing these days. in 1961 the town was almost destroyed by a bushfire. 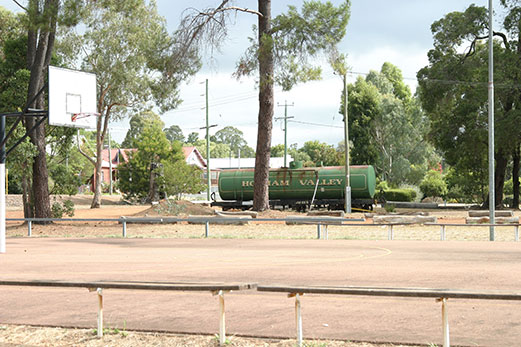 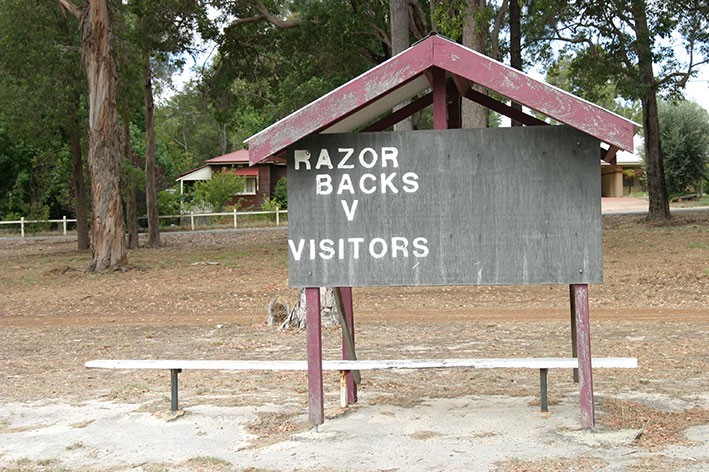 The scoreboard at the Dwellingup Recreation Ground is a beauty.