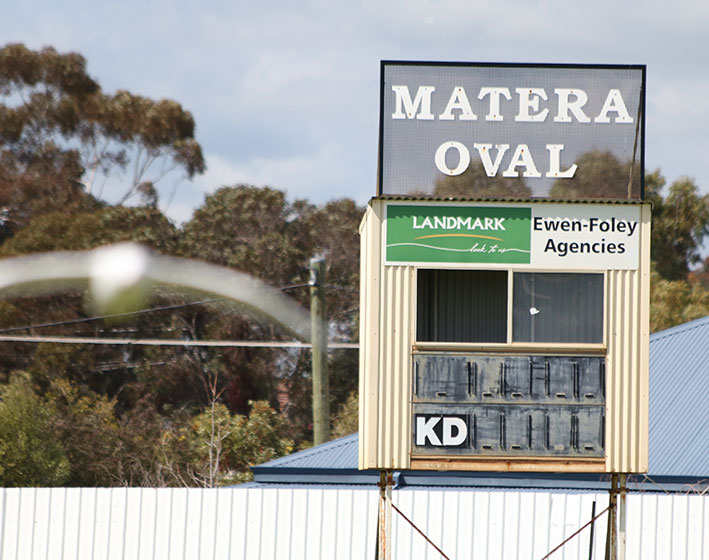 Wagin is famous for four things – in chronological order – wool, the Materas, Bart the big ram and ducks.

It’s also a healthy gymkhana gathering place as we found on recent visit to take a look at the scoreboard at Matera Oval.

Apart from being the home town of Wally, Peter and Phil Matera, Wagin also produced West Perth’s John Vukman, South Fremantle fairest and best winner Zane Parsons and Harry Riseborough, who played 62 games for South Fremantle towards the end of the golden era.

There was a Wagin Football Association as far back as the 1920s and when the Upper Great Southern Football League formed in 1959 it included Wagin Federals and Wagin Rovers. Federals and Rovers merged in 1985 and they were joined by West Arthur in 2004 to form the Wagin Bulldogs. Things have been tough in recent years. Former Docker Paul Duffield coached Wagin in 2018 and he will go into 2019 knowing things can only get better.

If you’re heading to Wagin this year the best time would be the weekend of 8 and 9 March for the Woolorama. The annual show was renamed the Wagin Woolorama in the early 1970s and shows off all sorts of local produce from wool to wine and the recent best-on-ground Wagin Duck.

Recently I was at a leading Perth restaurant and was informed by our attendant that the special of the day was, “Wargeen duck.”

“I was in Wagin recently,” I said.

“Did you see the duck?” she asked.

“No I was there for the scoreboard at Matera Oval.”

My answer did not make sense to her.

Bart the big ram is a Wagin attraction similar, but better than, the various big bananas, pineapples and things around Australia.

There was plenty of horse action on Matera Oval when we visited but no score on the scoreboard. 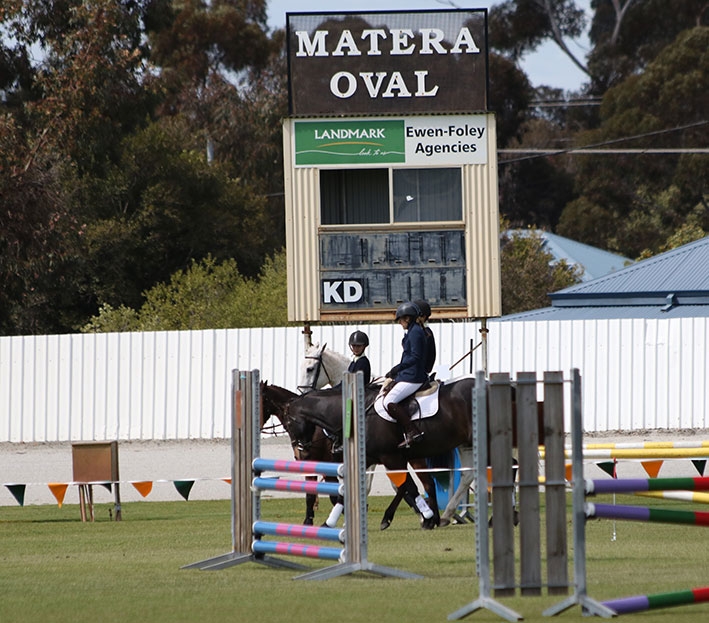