Eric Algra took these photos during a visit to the Red Hill Show in March. One guesses that the numbers are random, but you can never be sure. Maybe they are the judges’ marks for the sheepdog trials.

Red Hill is part of the winery district on the Mornington Peninsula. The Red Hill Football Club play in the Nepean league. The club was formed in 1929.  February 5, 1929. A Tuesday, according to the neat club history on the Red Hill website. While the seniors have only tasted premiership success the once (in division 2  in 1990, with a 40 point win over Karingal), its juniors have thrived. The club wear red and whiteand are known as the Hillmen. Presumably the netballers are known as the Hillwomen. 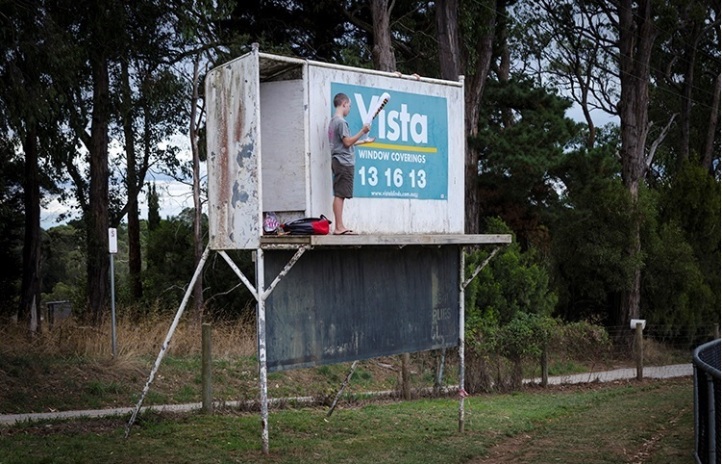 Eric Algra’s previous contribution to Scoreboard Pressure was about a sheep paddock in Yarck. Visit Eric’s blog  for some very fine photography, from Melbourne to rural Australia to New York to Cardiff. And some vintage Midnight Oil too.