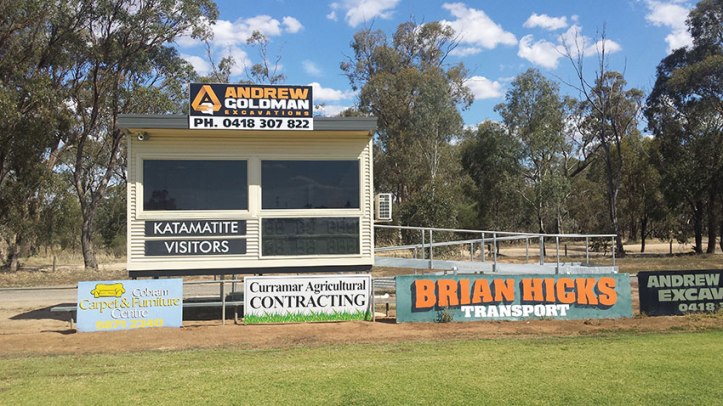 I went for a drive recently and my battery got flat. After I got a jump start, I drove around the place to recharge the battery. I stopped off at Katamatite and I thought I’d take some photos for scoreboardpressure.com.

Katamatite, the Tigers, currently play in the South Eastern division of the Picola Football League, they rejoined the PFL in 1995 after a long stint in the now defunct Tungamah league.

The club was the home of Sam Wright (North Melbourne) and Tom Clurey (Port Adelaide). 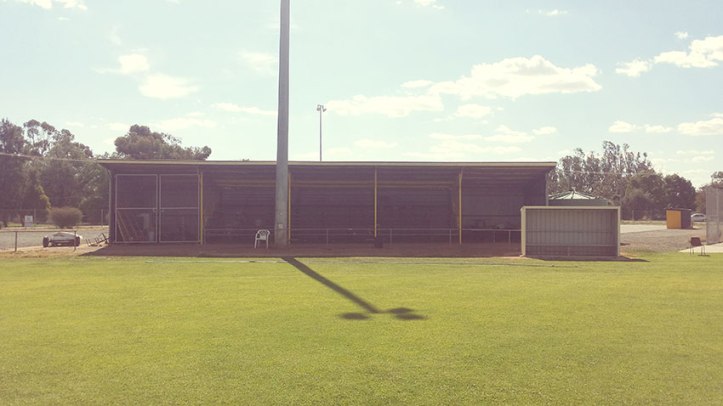