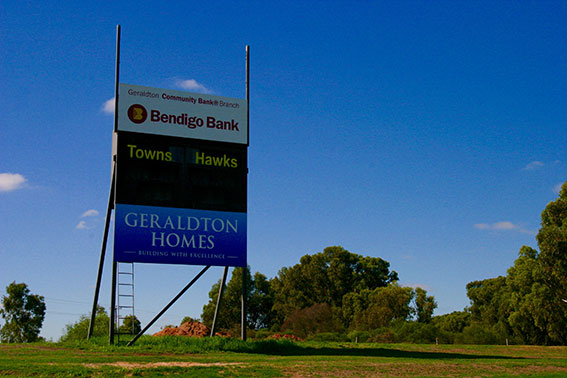 There’s every sport facility you could hope for at Wonthella – footy, swimming, basketball, soccer, bowls and more I’m sure. The oval is home for the Towns Football Club who have been part of the Great Northern Football League since the competition’s inception in 1961 – Towns actually started in 1952. 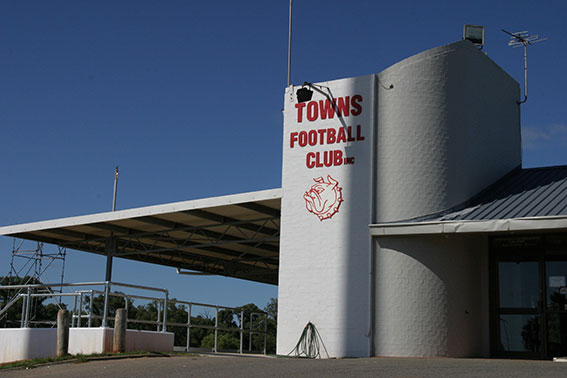 The Bulldogs have been very successful – notable have been triple premierships 2001-3 and 2007-9 and, of course, the flag under former West Perth player Alex Kotovski and his wonky knee in 1976. 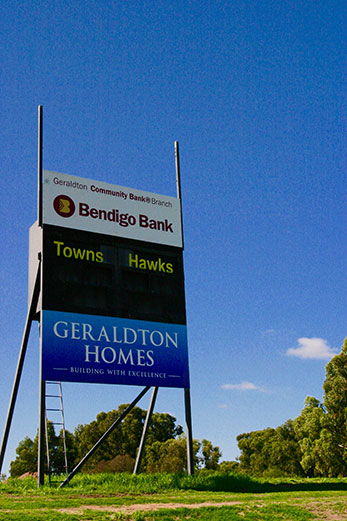 Former Perth and Swan Districts rover Barry Kimberley, who won the Simpson Medal for Swans in the 1984 grand final, coached Towns for 10 years in two different stints including premierships in 1993 and 2000.

High flying Shark and later Footscray player Jim Sewell started and finished with Towns, Dale Baynes, who played a game for Collingwood in 2000 is another Towns product and has booted over 500 goals including 127 in 2006 – he’s always likely to pull on the boots again in his neverending career. 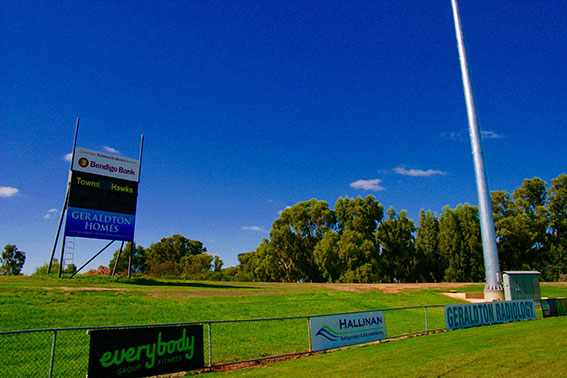 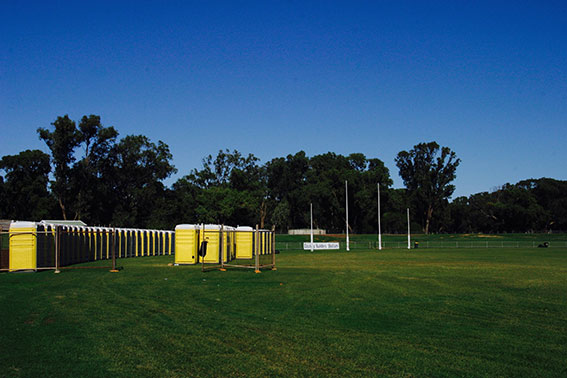 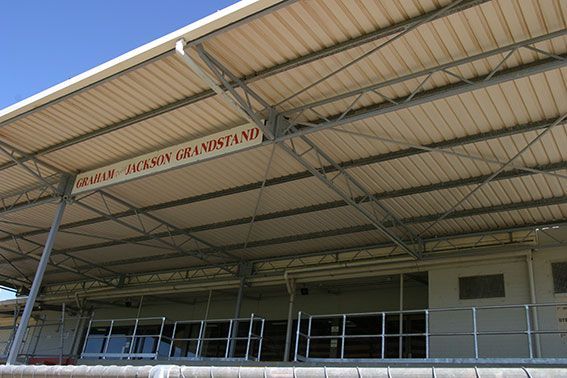 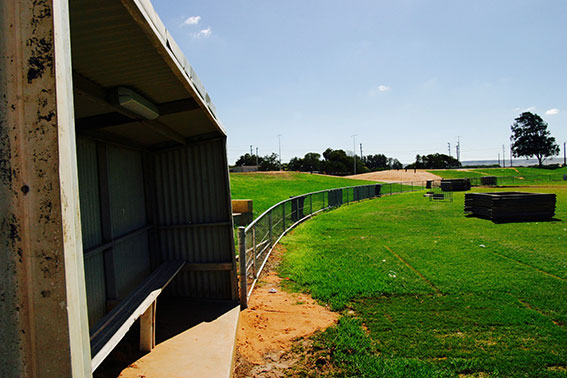 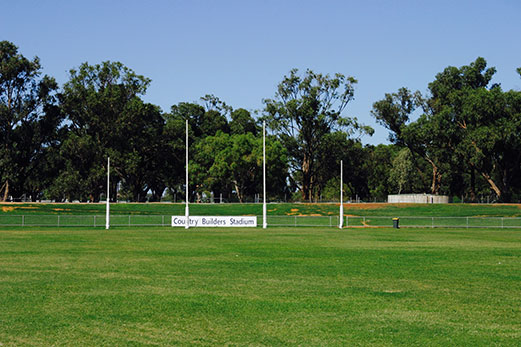