I attended the funeral of my Corrigin cricket team mate Wayne ‘Changa’ Connelly on Saturday 11 December. Changa was a hard-hitting batsman who once shared in a 200-plus opening partnership in 20 overs for Corrigin. It turns out he was born in Beverley so I took a detour on my way home to Freo.

The scoreboard at Beverley is a beauty with a unique cage holding the digits and it’s all about the Redbacks – no advertising. However right next to the real board is one of those electronic things so I fear that’s where the score is posted these days. 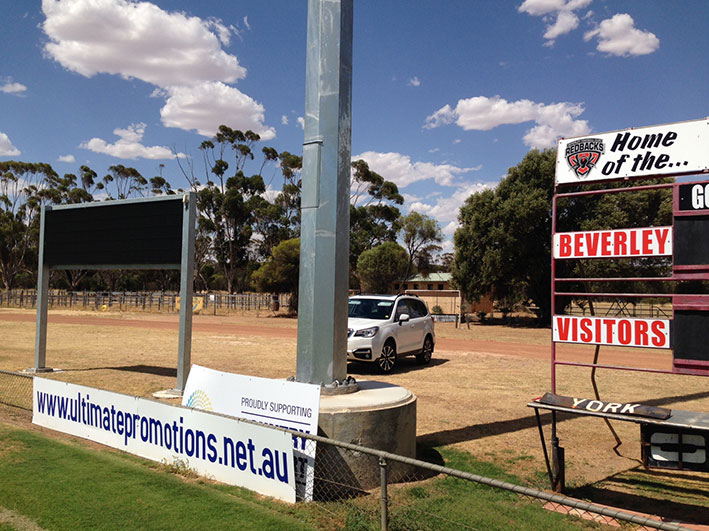 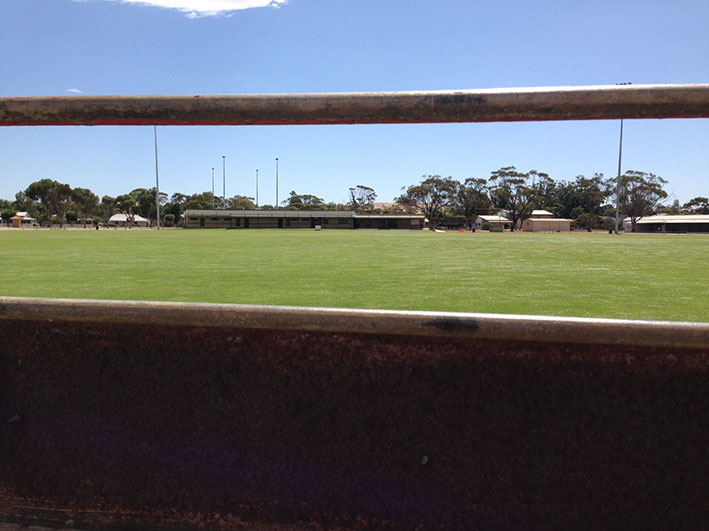 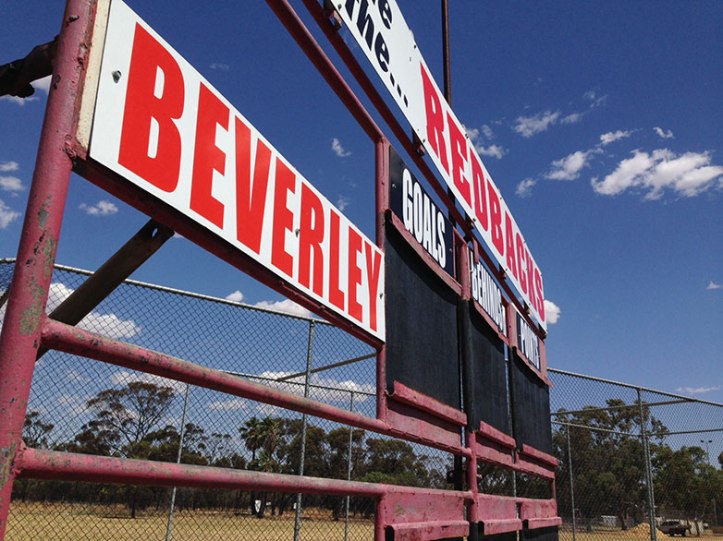