This is how you use a scoreboard over the summer. Simply post your winning grand final score. Manjimup Imperials, the Magpies, won the 2018 Lower South West Football League premiership beating Deanmill with a kick on the final siren.

A bronze plate on the impressive entrance to the Manjimup Recreation Ground informs that the gateway was erected in 1924 to honour “… those who left us to take part in the Great War 1914-18.” The magpie logo is a very recent addition.

Sitting quietly and now away from the gaze of football followers and players is the old scoreboard… at least it wasn’t replaced by one of those electronic things.

Manjimup Imperials were formed in 1917 and were a founding member of the LSWFL in 1959. Prominent former Magpies include John Murray who played 170 games for Swan Districts either side of WW2 and George Giannakis who won countless courageous play awards during his 153-game career with East Perth – he also won the fairest and best award in 1987 and 1989. 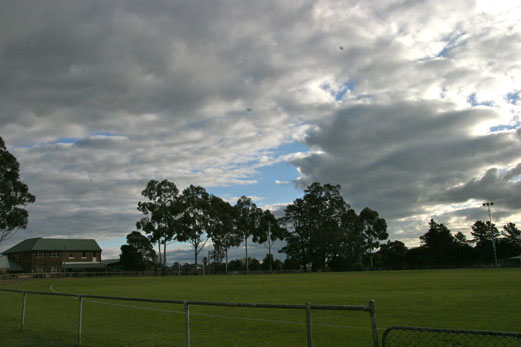