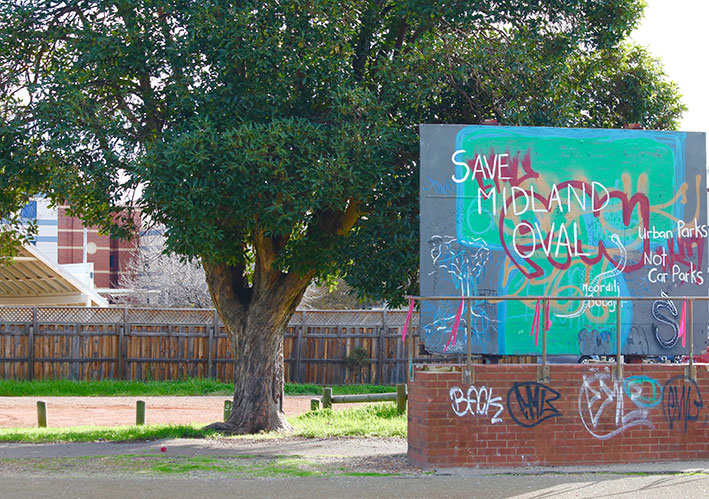 Officially opened in 1901 the Midland Oval hosted many sports before fading into disuse in the early part of this century. 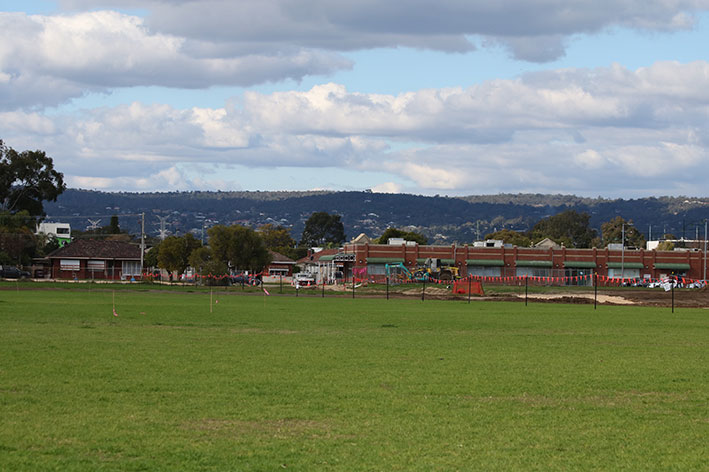 It was the home ground of the Midland Junction Football Club (Railways) that competed in the WAFL competition from 1905 to 1910 and again from 1914-17. In 1911 Railways moved to the WAFA and won the premiership. Pictured left is Charles Gast the games record holder for Midland Junction in the WAFL with 105. It’s a Sniders footy card from 1907. 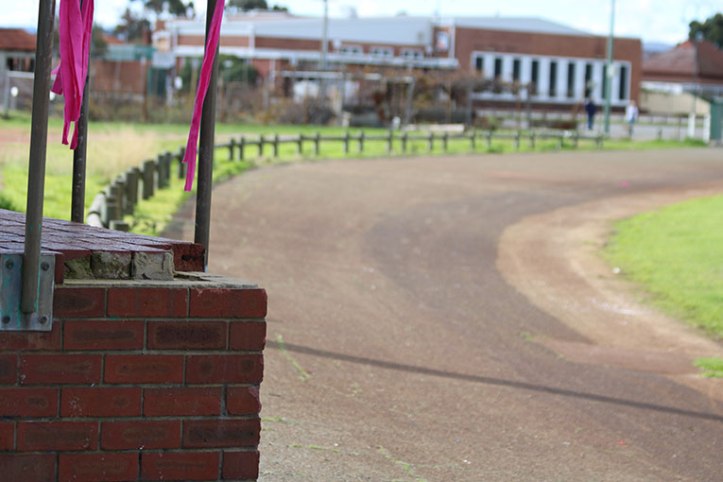 Cycling has always been a big part of Midland’s sporting story and the track around Midland Oval remains… soon to disappear.

Midland Oval has been big news recently with re-development plans strongly opposed by sections of the community who fear the loss of green space. 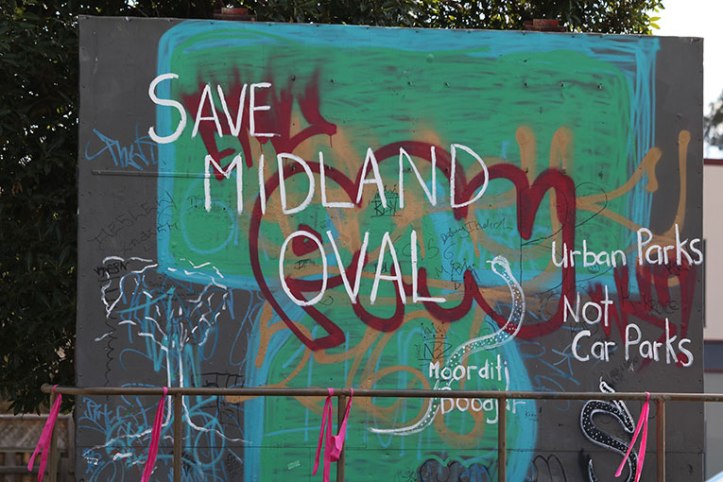 And what do you do with a scoreboard looking out on an empty oval. Well you use it to make a point of course – that’s what scoreboards are for. 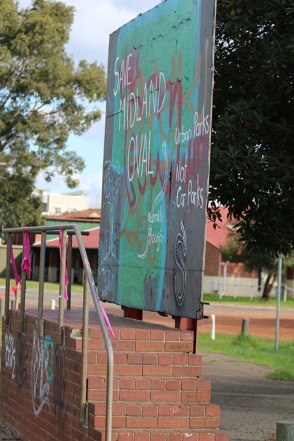 Our tip to the developers… add a bit more green and keep the scoreboard.